Skip to Main Content
The FLAME Project (Framing the Late Antique and early Medieval Economy) reconstructs the early medieval economy CE 325-725 in Western Afro-Eurasia. It supplies hard data about the early medieval economy, in the form of hundreds of thousands of coins, to contribute to the scholarly understanding of key historical questions in this period such as the fall of the Roman Empire, the rise of Islam and the origins of the European economy. FLAME has concluded its first phase (Minting) and has recently launched its second phase (Circulation), accessible here. It is a project of the Princeton University Numismatic Collection and the Committee for the Study of Late Antiquity. To collaborate with FLAME and/or contribute your data, click here! 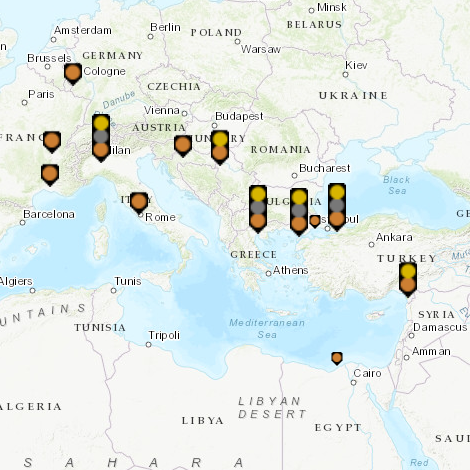 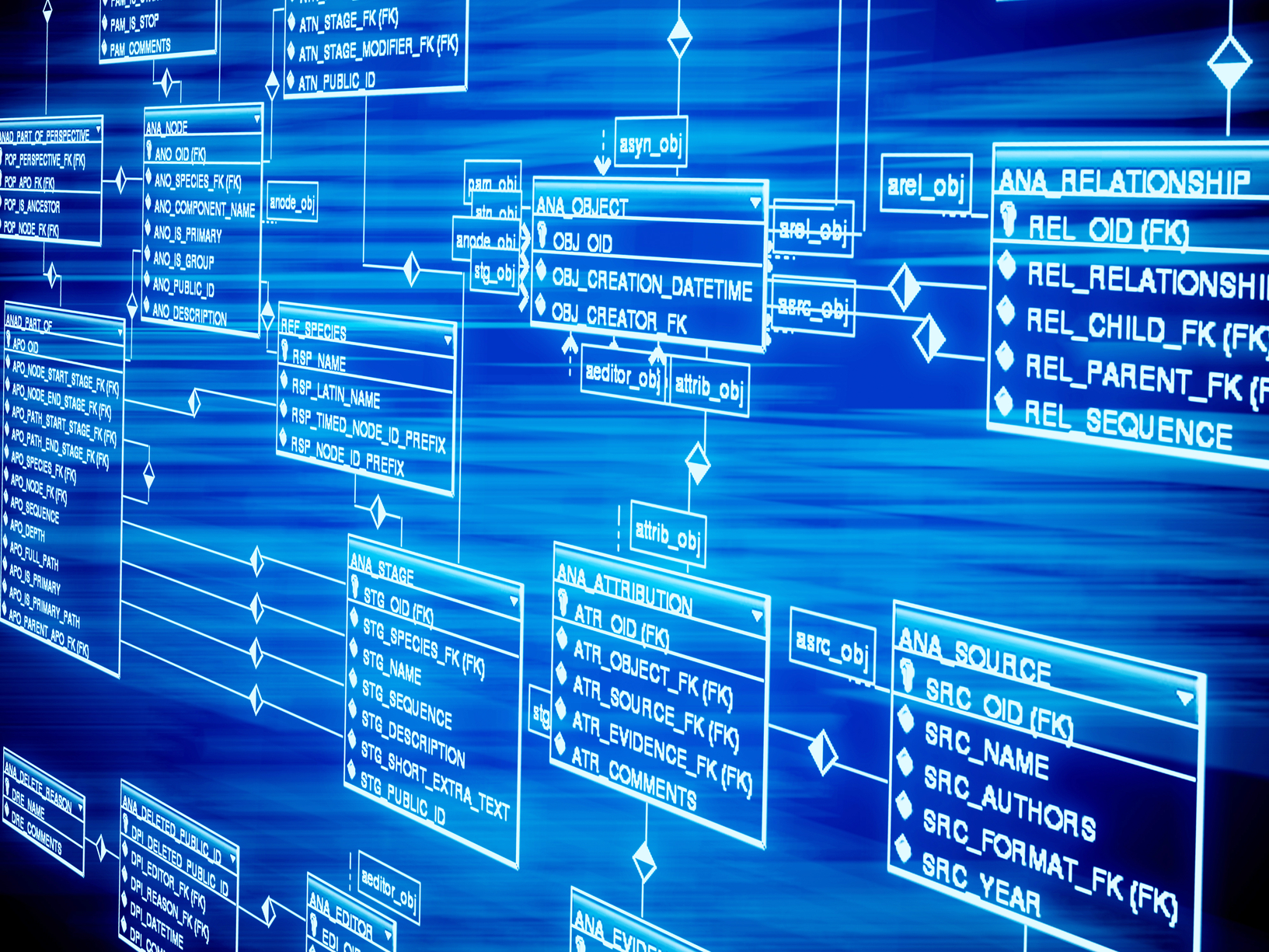 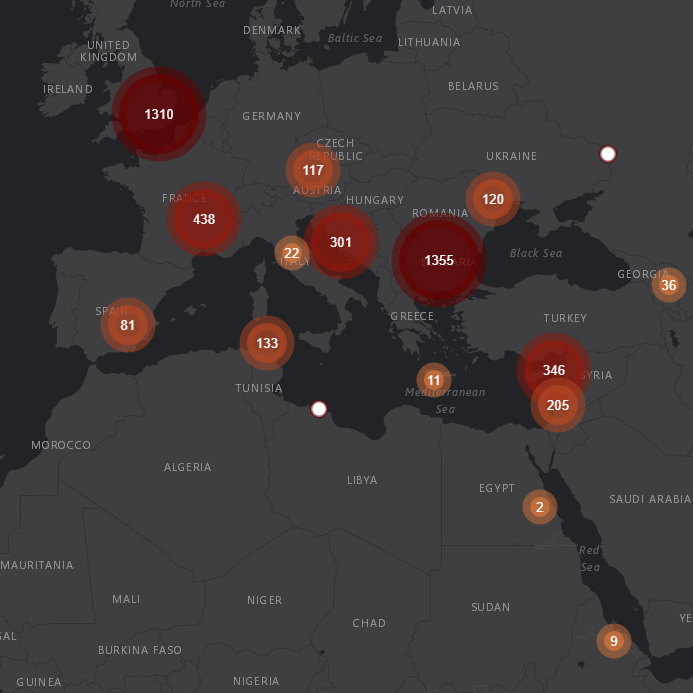